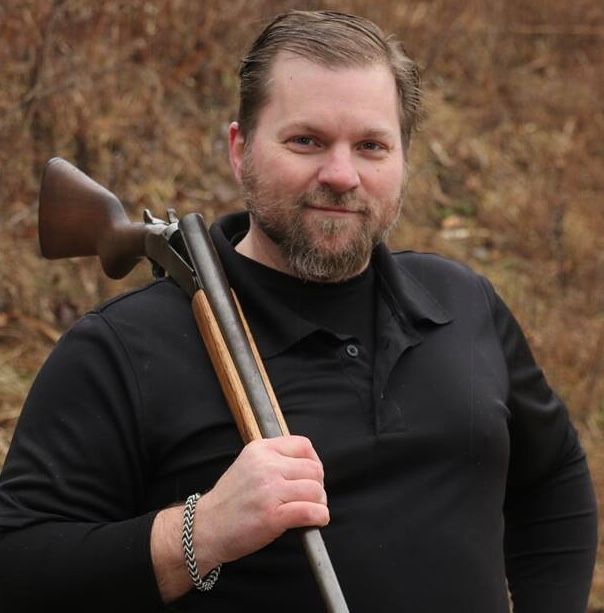 Charlie came up with the idea of “RSWC” after watching Carpool Karaoke and Comedians in Cars Getting Coffee. He wondered how he could use that format with members in the firearm community.

Charlie has been a speaker at the Second Amendment Foundation’s Gun Rights Policy Conference every year since 2016. In 2017, he was awarded the Defender of Liberty. In 2019, Charlie & RSWC were awarded the Ray Carter Blogger of the Year award. He has also given presentations at the AMMcon (Alternative Multi Media Conference) since 2017, when AMMcon was first held.