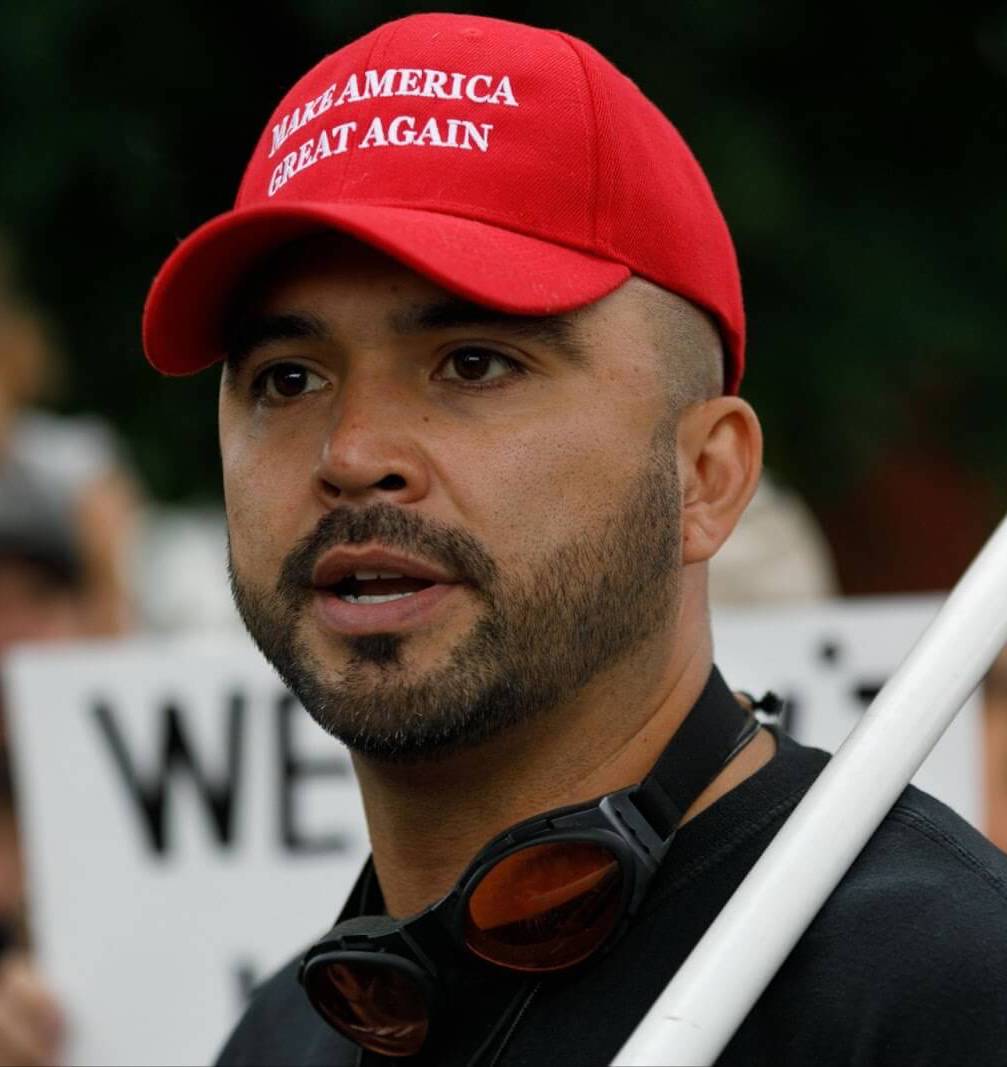 Joey Gibson from Vancouver, Washington for years showed America how difficult it is to openly promote God and Freedom in far-left cities on the west coast. He organized rallies in cities such as Portland, Berkeley, Olympia, Seattle, San Francisco, San Diego and Austin to challenge the local governments to protect free speech and uphold the law. In several cities the police were given stand down orders to allow Antifa to attack patriots. There was a coordinated attack against Joey Gibson and anyone associated with him from the media, big tech, government officials and communists. He is currently facing felony riot charges in Portland, Oregon for filming a riot and also three lawsuits. Over time Joey has become absolutely convinced that this is a spiritual battle. He believes that the political persecution is slowly evolving into religious persecution as he started to face potential jail time for holding worship services during covid.