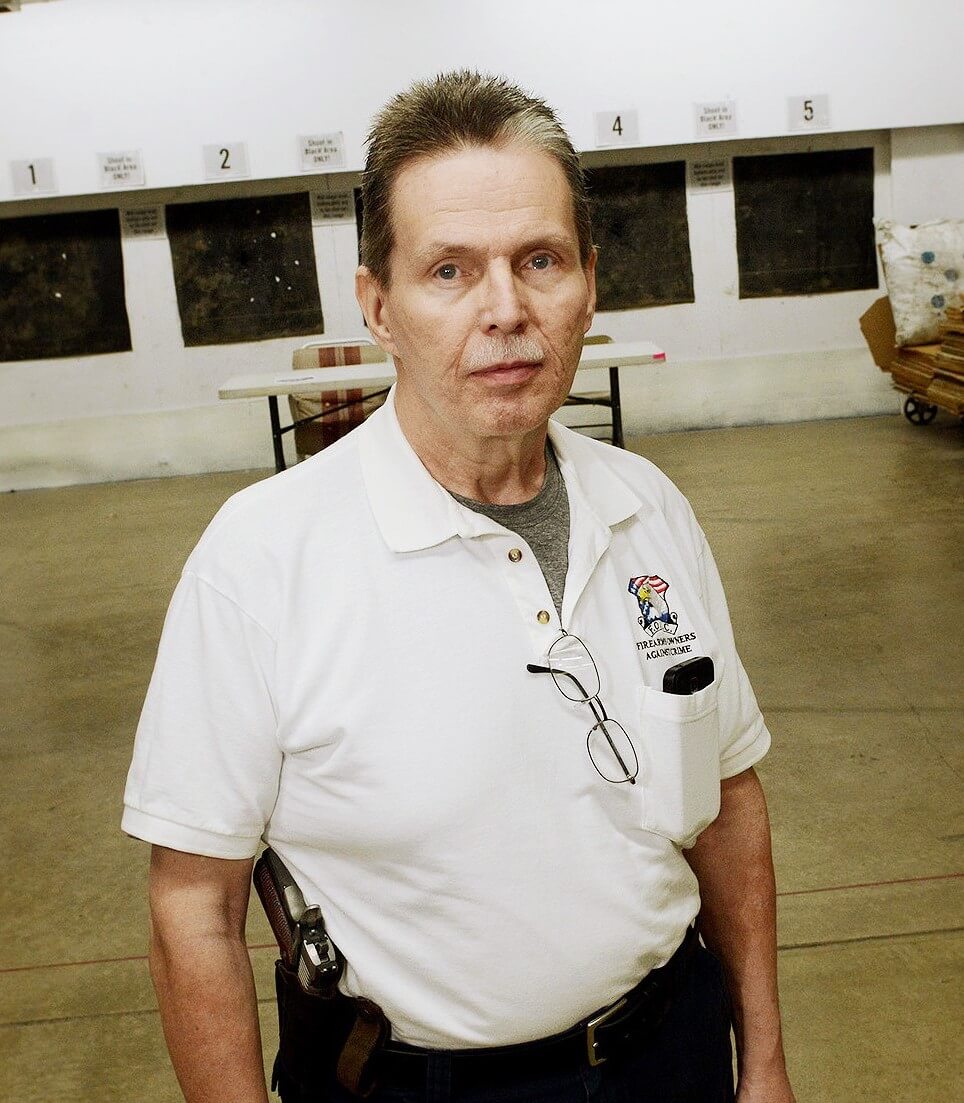 Vice Chairman of Legislative Committee for the Pennsylvania Sportsmen’s Association

Kim co-founded Firearms Owners Against Crime (FOAC), a statewide grassroots Political Action Committee focused on ensuring that the PA Constitutional Right (Article 1, Section 21) and the US Constitutional Right (the 2nd Amendment) continue to be protected and that citizens have the freedom to choose to exercise these rights without intrusive government regulations.  Over the years FOAC has enjoyed many hard fought successes tackling a number of issues such as helping to elect responsible leaders to governmental office as well as enacting laws that respect and restore our freedoms.

As Chairman of FOAC, Vice Chairman of the Legislative Committee for the Pennsylvania Sportsmen’s Association and as a member of the American Society of Law Enforcement Trainers (ASLET), Kim has become known in the halls of government as a well-spoken advocate for personal freedoms. Kim has written, or co-authored, dozens of pieces of statewide legislation over the years, many of which are now current law, including the most recently passed Castle Doctrine law and Preemption Enhancement law.

Kim has received the “Man of the Year” Award from the Allegheny County Sportsmen’s League, the Washington County League of Sportsmen and the Bill of Rights Committee.

Kim Stolfer is a lifelong resident of South Western Pennsylvania, a father, husband and community leader who cares deeply about the future of our nation and our Commonwealth. He has served this nation in uniform as a young man, Kim deployed with his Marine helicopter squadron not only to Japan but later to aid in the helicopter evacuation of military personnel and civilians during the fall of South Vietnam.