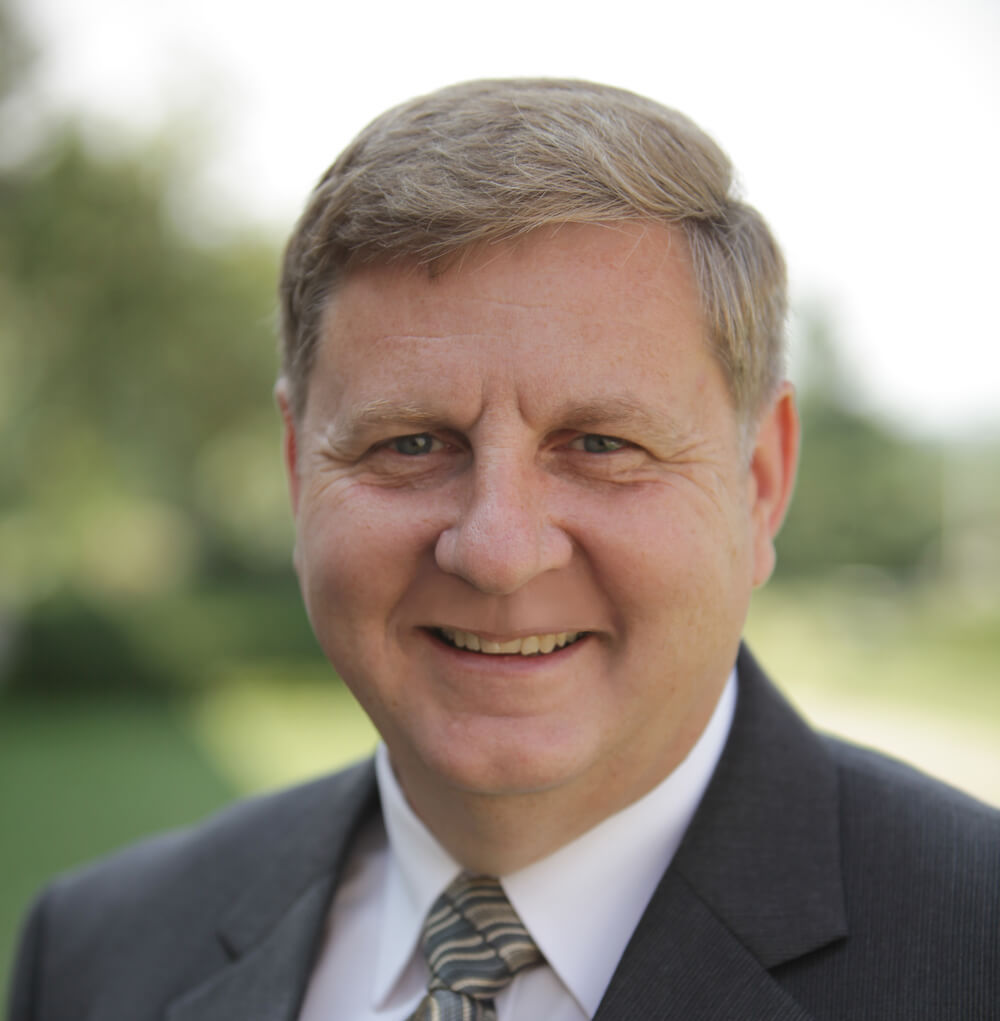 Richard Saccone, Ph.D. is an American politician who represented Pennsylvania's 39th district in the Pennsylvania House of Representatives from 2011-2019. He is running for Lieutenant Governor in the upcoming election.