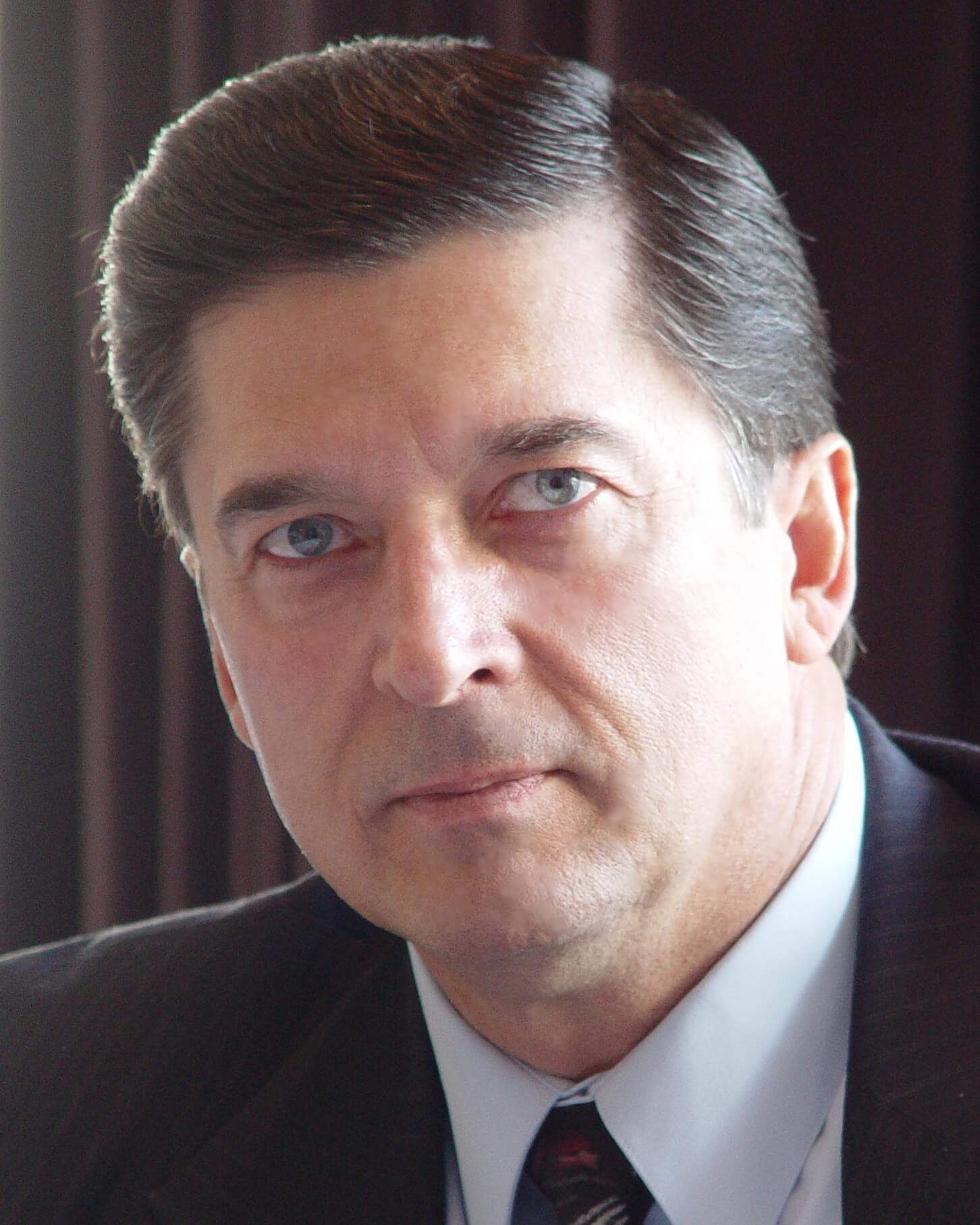 The Making of America

Author, speaker and former Sheriff Richard Mack has served in a wide variety of roles over the course of his nearly twenty year career in law enforcement, which began in Provo, Utah.

After 11 years at Provo PD, Mack decided to return to his childhood turf in Arizona and run for Graham County Sheriff.

His campaign took off and he was elected in 1988.

During his tenure, federal officers informed the sheriffs of the state that they would be required to enforce the so-called “Brady Bill” and run background checks at their expense under the law.

In 1994, Mack and six other sheriffs from across the country, challenged the constitutionality of the Brady Bill and ultimately, fought it all the way to the United States Supreme Court, where they won a monumental decision for freedom.

Three years later, in a landmark 5-4 split decision based on the Tenth Amendment to the United States Constitution, Mack won his case.

He has also been named Elected Official of the Year by the Arizona-New Mexico Coalition of Counties in 1994, received the NRA Law Officer of the Year, inducted into the NRA Hall of Fame, 1995 Cicero Award, Samuel Adams Leadership Award from the Local Sovereignty Coalition, and Gun Owners of America Defender of the Second Amendment Award.

He was sheriff for two terms until 1997. Sheriff Mack currently teaches, consults and empowers people around the country and around the world. He started the Constitutional Sheriffs & Peace Officers Association (CSPOA) which educates both citizens as well as sheriffs and other peace officers on the Constitution and their limitations of power, according to the Constitution.