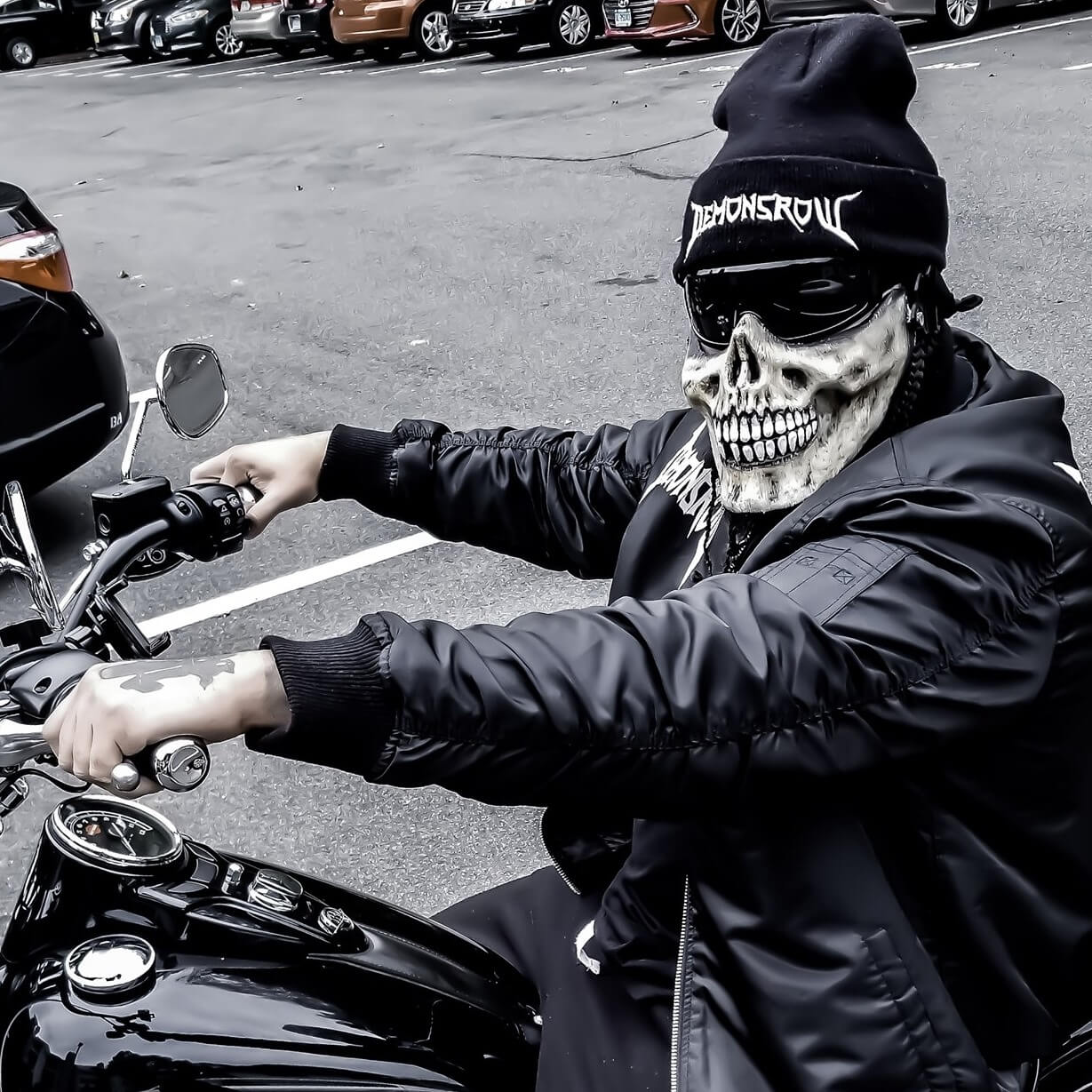 From Hell to the Grail

From former gang member to biker community leader, community outreach and successful businessman. Hear his amazing story of how his life was transformed by his faith in God.

Sose was born in Puerto Rico. He was raised in Bronx, NY. Jason Sosa aka Sose The Ghost went from a life of crime, prison sentences and gangs to the owner of Demons Row Inc media company, YouTube channel and clothing line.

Growing up he was raised by his mother and grandmother. His father got caught up with drugs in the 80's and Sose didn't see him from the age of 4-28. That led him to a life of an abusive stepfather and later into juvenile prison time in Lincoln Hall where he served 18 months. With no guidance, he fell to the streets eventually being shot and shooting someone. He fell into a life of crime and prison and gangs as a high ranking member of the Crips.

After a home invasion by his own kind he realized he was lucky to be alive and needed to be around loyal people. He became a member of a 1% motorcycle club and was a Sgt at Arms for many years. During this time he started a YouTube channel that has grown to over 100k followers. He has used all his misfortune to teach everyone how to stay away from harm from motorcycle clubs done to everyday people and has been a strong advocate for freedom of speech and the 2nd amendment to the biker community.