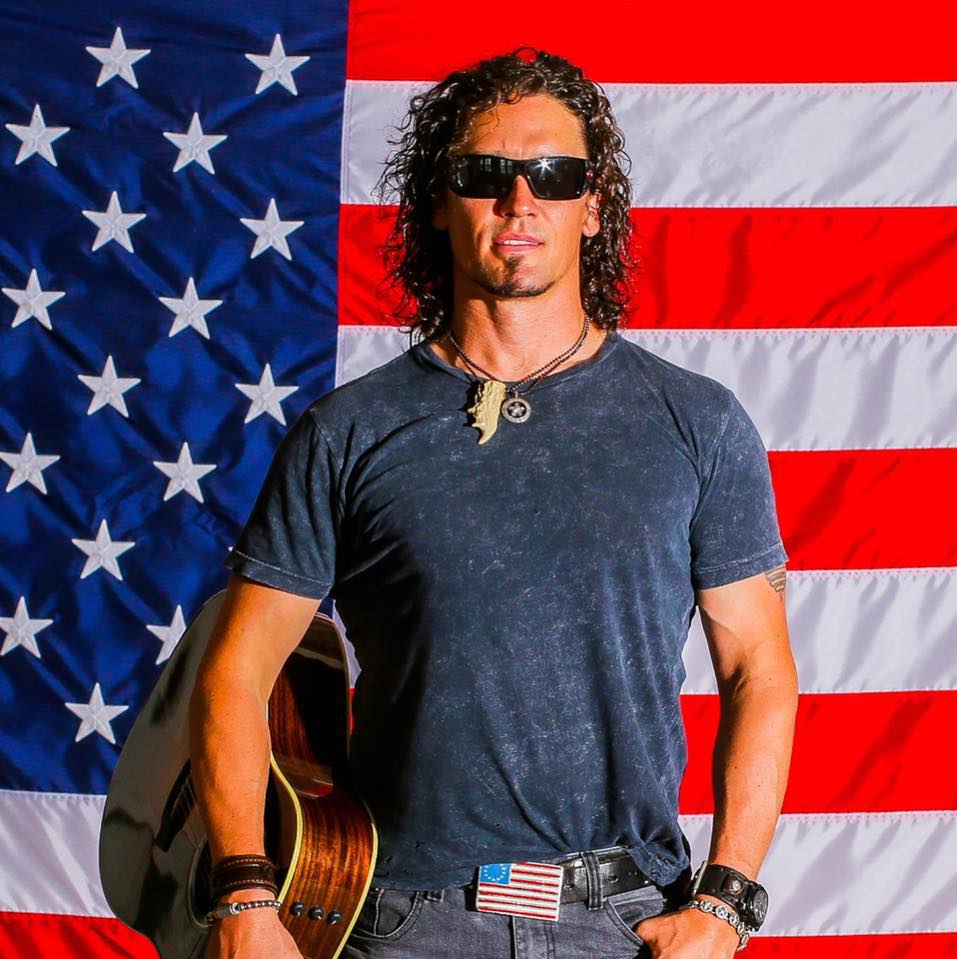 Dave Bray USA is a United States Veteran. He served in the US Navy as an 8404 FMF Corpsman for the 2nd Battalion/2nd Marines, (Sniper PLT), stationed out of Camp Lejeune, NC.

Dave is now a national touring musician, singer and songwriter, and has dedicated his musical career to supporting U.S. Veterans, Active Duty Military, Fire, Police and First Responders. He considers his music a continuation of his service and uses his powerful voice to Honor our American Heroes.

Dave's new album, "MUSIC ON A MISSION" is available on iTunes and includes his breakout single, "Last Call," a heart touching tribute to Fallen Police and their Families. "Last Call" has brought peace to families, comfort to survivors and strength to those still holding that thin blue line. 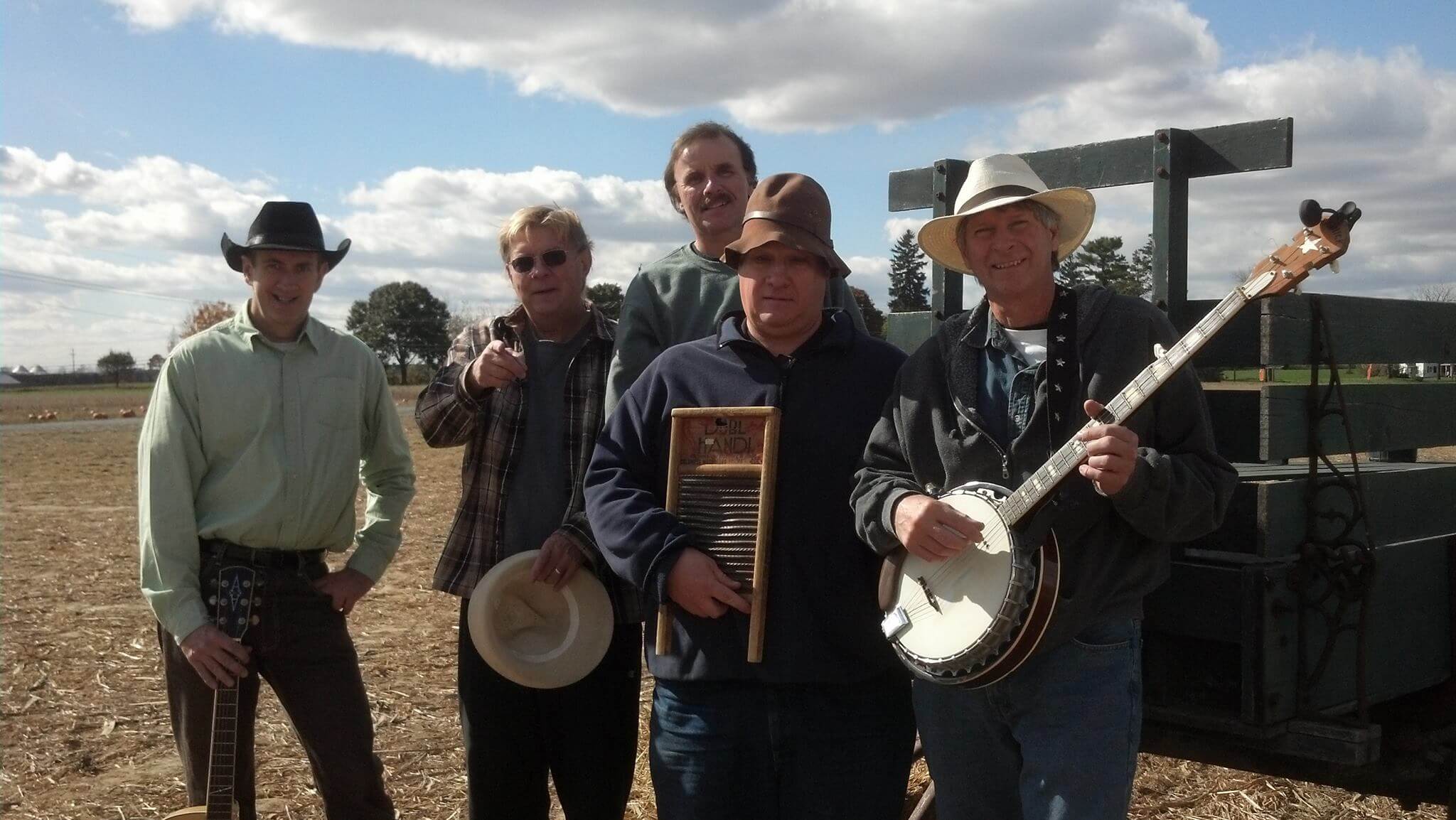 Hometown Boyz play a variety of country, bluegrass, classic rock and more. They are very audience friendly and a lot of fun. Heck, even Elvis makes an appearance at all of their shows. They play the good old 50's and 60's rock n roll and country along with some great fiddle and banjo bluegrass tunes and some 70's and 80's tunes mixed in for fun. With five seasoned musicians, you will be very happy with them. They may even make the audience laugh with a joke or two.

They are very versatile with their sound. They can get the crowd dancing all night with our guitar and fiddle tunes and  can bring out the slow dancing couples with some cheek to cheek ballads.

"All five of us play music and perform because we absolutely love it. We don't consider this work or a job, it is a labor of love and a privilege to play at someone's event."

Boats Against the Current 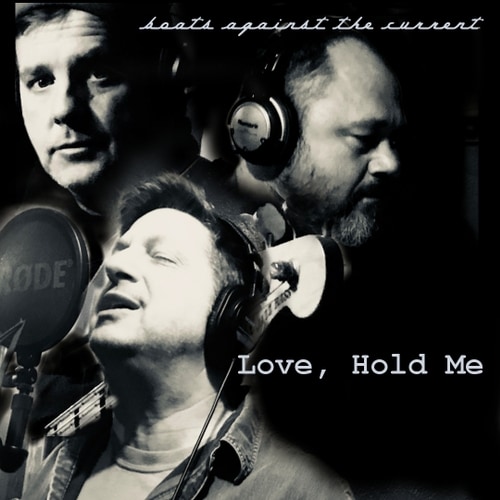 It all started back in the fall of 1984 when John Guandolo and Kelly Pidgeon met in high school. Kelly saw John walking in with a new Les Paul and said, "you and I need to talk!" Talk they did.

From there, a lifelong friendship and musical partnership began. Though their paths diverged for a number of years, John heading to the United States Naval Academy, Marine Corps and Kelly heading to college, into radio and voiceover production, the two had a chance meeting at their high school and decided to start making songs. Together with Ron Butler, who played in a blues band with Kelly previously, formed a friendship and a musical and spiritual fellowship.

The title track from their first album, "America" landed on several nationally syndicated radio stations as a 9/11 anthem. Their second work, "The Journey" is a loose concept album that explores one man's journey from the darkness of warfare to the light of salvation. "Love Hold Me" is a departure from the introspective second work and has a down and dirty blues tune, "Ghost Train" and a fun happy reggae tune, "Dance Floor." The title track is the band's favorite, a nod to artists they grew up with.

John, Kelly and Ron sincerely hope you enjoy listening as much as they enjoyed making it! Music is the great healer!