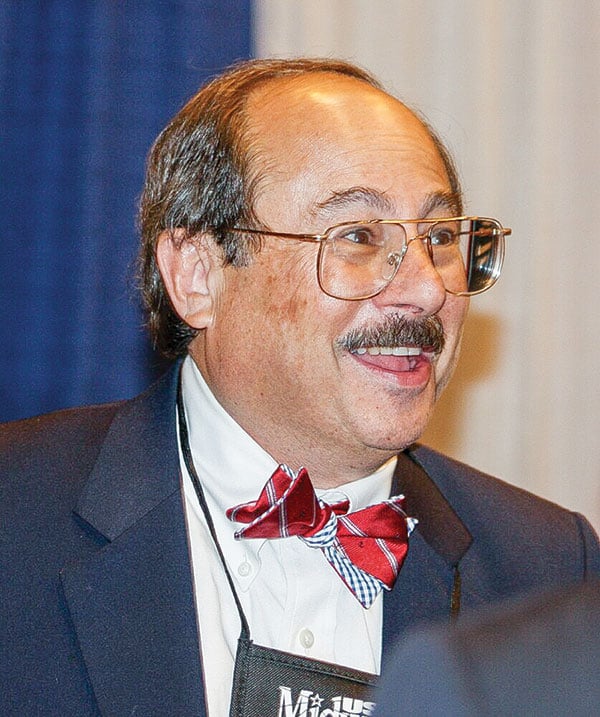 The Second Amendment Foundation is known for its high-level wins at the Supreme Court including Heller v DC and McDonald v Chicago, landmark cases that, among others past and still pending, are incrementally re-establishing the Right to Keep And Bear Arms at the Supreme Court level. By pursuing our rights in the highest court in the land, decisions from that bench will serve to invalidate any anti-gun legislation at a Federal or State level.

He is also the author or co-author of numerous books including Dancing In Blood: Exposing the Gun Lobby to Destroy Your Rights, Politically Correct Guns, The Gun Rights Fact Book, The Gun Grabbers, Things You Can Do to Defend Your Gun Rights, Gun Rights Affirmed and Black and Blue. He is also co-author (with Dave Workman) of Shooting Blanks: The Democrats War Against Guns, America Fights Back: Armed Self-Defense in a Violent Age, These Dogs Don’t Hunt: The Democrats’ War On Guns, Assault on Weapons: The Campaign to Eliminate Your Guns and Shooting Blanks: Facts Don’t Matter to the Gun Control Crowd. Alan has published articles in the San Francisco Examiner, Washington Post, Chicago Tribune and USA Today. Mr. Gottlieb has appeared on over 6,000 TV and radio talk shows, including Lou Dobbs, ABC’s 20/20, The O’Reilly Show, MSNBC’s Hardball with Chris Matthews, CNN’s Crossfire, CBS Morning News, Laura Ingraham Show, BBC, NBC’s Today Show, Good Morning America and China TV.

Read more about Alan on saf.org