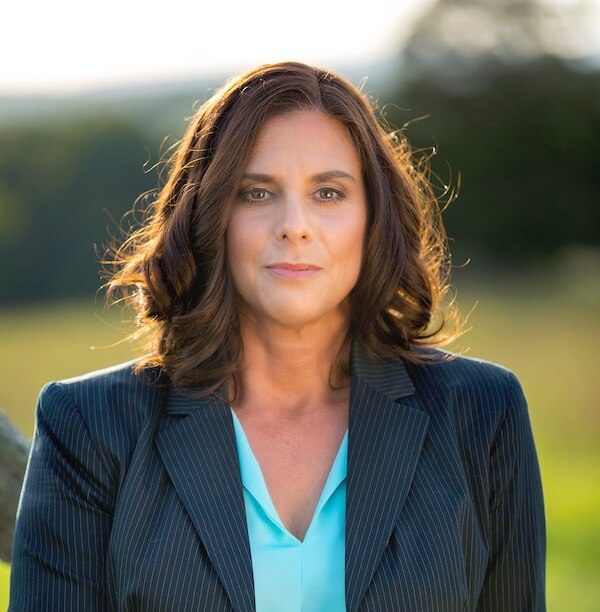 Author: Police State USA: How Orwell's Nightmare is Becoming our Reality, The Devil in DC: Winning Back the
Country from the Beast in Washington, Socialists Don’t Sleep: Christians Must Rise or America Will Fall.
Cheryl is an author, commentary writer, podcast host and the online opinion editor for The Washington Times.
She is also a licensed private investigator (VA DCJS 99-645573) and principal of Chumley Investigations,
LLC, in Virginia. (VA DCJS 11-17920).

In addition to writing daily commentaries on politics, Cheryl hosts a twice-weekly podcast (Bold and Blunt) that looks at news, politics and culture from a Christian, conservative perspective. Cheryl’s an in-demand public speaker and media guest, passionate about topics related to Christianity and the country’s Judeo-Christian roots, the Constitution, politics and policy, United Nations and sovereignty issues, Congress and Capitol Hill – pretty much anything that lends itself to exposing those matters that run counter to freedom, biblical principles and the preservation of America as the greatest country the world’s ever seen.

Her publication credits include the Blaze, the Washington Times, the Washington Examiner, the Heritage Foundation, the Heartland Institute, Lifezette, PamelaGeller.com and more. She has made hundreds of appearances on national and local television and radio (including Fox News, C-SPAN, CBN, Michael Savage radio, Newsmax TV, Steve Bannon’s WarRoom), and in person at various forums and events, to discuss politics and culture, the role of Christianity in government, media bias and limited government principles. She’s worked for years in newspaper journalism – winning numerous investigative and hard news awards in the process, particularly for her use of the Freedom of Information Act and Sunshine Laws to hold government officials accountable – and in radio newsrooms as a host, producer and writer.

Cheryl was selected to join the prestigious Robert Novak journalism fellowship program (now a program of The Fund on American Studies), for the 2008-2009 year, and spent a full 12 months investigating National Heritage Areas and the state of private property rights in America. Her findings were well-published and she was ultimately asked to speak about NHAs before a group of congressional staffers in the House, where she cautioned them to look beyond the rhetoric to see the constitutional dangers of these land grabs.

And finally … she’s an Army veteran who currently lives in Northern Virginia with two of her four children and their Golden Retriever. In her spare time, Cheryl spent four years serving as a CASA volunteer – a court appointed special advocate – to help judges make the difficult decision about where abused and neglected children should live.