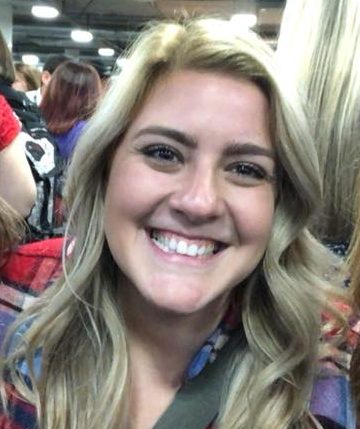 Lauren Hartnett is a women’s empowerment advocate and a supporter of the second amendment. “No man has the right to tell me not to carry a firearm to protect myself. They have never been in my position. They can fight off somebody their size. I can’t fight off somebody twice my size”

Lauren is the founder of Girl’s Got A Gun: A Girl’s Guide to the Gun World, a Staten Island-based Blog Site. And she is a Chapter Leader for A Girl and A Gun Women’s Shooting League.

Lauren is the NY state representative for the “The DC Project,” a non-partisan group of women working closely with their elected officials in Washington, DC, to give a voice to women supporting the second amendment.

In November of 2018 Lauren appeared on the cover of Time Magazine, on their issue titled “Guns In America: What 245 Americans Think About The Issue.”