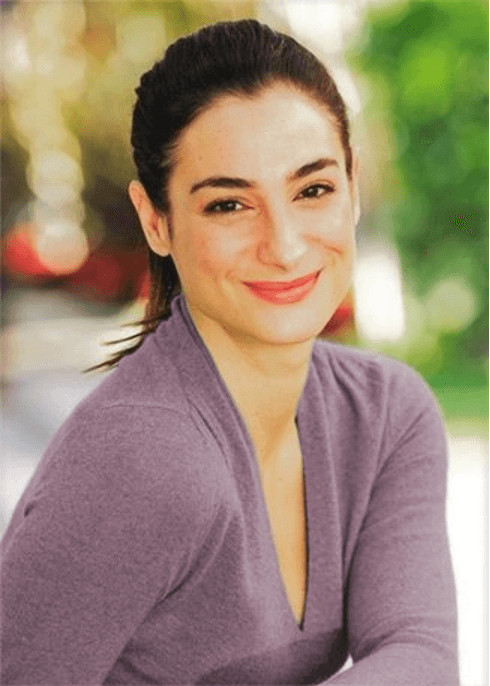 The Great Reset: What is Agenda 21 and 30 and What should we do?

At heart, Mel K is a lover of truth, justice, and freedom. A voracious reader with an insatiable appetite for uncovering and sharing the truth, Mel K is highly determined to educate the public on what’s really going on. Known for her common-sense approach to research rooted in proof and facts, this NYC resident frequently taps into her resources around the globe to uncover the truth.

Daughter of a patriotic career military father devoted to the Coast Guard and country, and a Mother dedicated to educating youth and advocating for mental health reform for over 30 years, Mel K grew into a proud conservative devoted to God, family, and America.

Mel K received her degrees from NYU in both Journalism and Film while working full time through college at MTV News, CNN, Good Morning America, and the Tribeca Film Center before landing her first post-graduate gig in New York as New BusinessCoordinator at Ogilvy & Mather Worldwide.

From Hollywood to Hellwood

During her 15 years in Hollywood Mel K came as close as one gets to the highest levels of the industry and crossed paths regularly with the evil empires of both Jeffrey Epstein and Harvey Weinstein before getting out and returning to Manhattan in 2014.

These close encounters with darkness changed the trajectory of Mel K’s life forever, placing her on a new path of healing, researching, and uncovering the truth and facts beyond the matrix.

What Mel K has discovered since is that truth is indeed stranger than fiction, and what most of us have held to be true, is in fact, not.

“The secret and silent war is real and is over when perceived by all.” -Martin Geddes.

Curiosity is the Cure

Even though Mel K’s information is rooted in facts and proof, she does not want you to just simply accept what she’s uncovered. Mel K wants you to question what you’re hearing in the mainstream news and do your own research.

Start by listening to her interviews and deep-dive reports on present times with her partner, Rob Really.

Mel K, her team, other whistleblowers, proud patriots, warriors of truth and freedom, are here to bring the ‘truth to light’ through facts and logic. Her ultimate goal is to emancipate humanity from the tyrannical forces who’ve been running the show for far too long!

Undoubtedly what we hear in the mainstream news should be true which makes it all the more painful to learn the depth of deception, but it’s of utmost importance that we all find the courage to do so. Collectively we can eradicate the darkness.

Listen to the latest episode of the Mel K Show here.