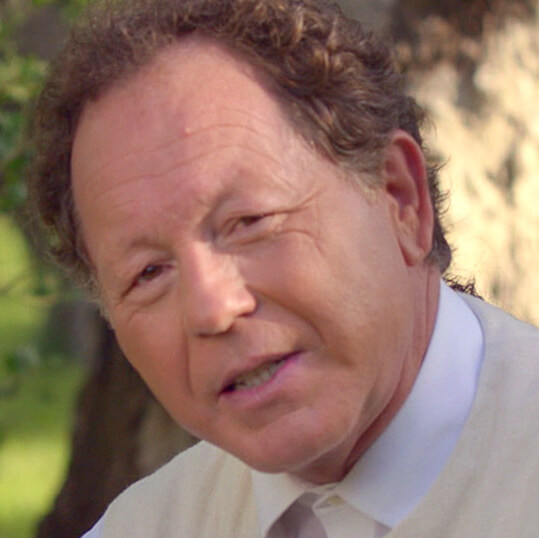 Dan grew up in western Arkansas and felt God’s call to the ministry very early. He preached his first sermon at 16 and by the time he was 23, he was the full-time pastor of Immanuel Baptist, Poteau, OK.  Forty-three years after his first sermon, Dan continues in the ministry as the co-pastor of Fairview Baptist, Edmond, OK.  He and his wife, Pam, have been married for 38 years and have two children and four grandchildren.

Dan has always believed Christians cannot compartmentalize their lives into the “secular” and the “sacred,” but are rather to be “salt and light” in every area of society – including government.  And since Americans live in a representative republic, Dan believes it is essential that “the people,” especially Christians, do their duties as citizens.

In 2008, Dan started presenting what has become his highly acclaimed “Bringing Back the Black Robed Regiment” presentation. In it, he tells the amazing and inspiring story of the Patriot Pastors of the 18th century who preached the biblical principles of liberty and government from their pulpits and who, when the time came, led the men of their congregations and communities off to defend those principles on the battlefields of our War of Independence.

Over the years, the “Black Robed Regiment” presentation has grown into a “true” stage production with Dan in full period costume using multimedia and actual “identified” relics from our War of Independence to challenge today’s church to stand for liberty as the 18th century church did.  As he warns, “If today’s church does not stand as our founding generation stood, we will not only lose our republic, but our liberties as well.”

In 2012, Dan continued to “live out” the Black Robed Regiment story by being elected to the Oklahoma House of Representatives where he served for two terms - while continuing to serve as full-time pastor of the 1000-member Trinity Baptist in Yukon, OK and while continuing to present his Black Regiment message around the country.  In 2015, frustrated with compromising “so-called conservatives” in the OK Legislature, and feeling the need to commit more time to his church and “Black Robed Regiment” ministry, Dan chose not to run for a third term – even though he was unopposed.  That same year he also left Trinity Baptist, where he had served for twenty-three years, in order to expand his “Black Robed Regiment” ministry.  But God had additional plans and that same year, Dan became the pastor of Liberty Church, Yukon, OK and in 2018, he ran for governor of OK where he garnered 36,000 votes and came in fourth out of 10 Republican candidates.  In 2019, Dan became the co-pastor of Fairview Baptist, Edmond, OK where he serves beside Pastor Paul Blair.

Dan’s vision and prayer is that the American church will regain the “spirit” of the original “Black Robed Regiment” and once again actively engage in the defense of truth and liberty. Through his work as pastor, state representative, and leader in the modern Black Regiment movement, Dan endeavors to see that vision fulfilled.