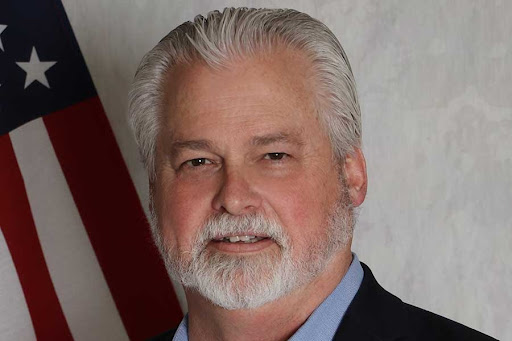 Charles S. (Sam) Faddis, Senior Partner- Artemis, LLC is a former CIA operations officer with thirty years of experience in the conduct of intelligence operations in the Middle East, South Asia and Europe. His last assignment prior to retirement in May of 2008 was as head of the CIA's terrorist Weapons of Mass Destruction unit. He took the first CIA team into Iraq in the Summer of 2002 in advance of the invasion of that country and has worked extensively in the field with law enforcement, local security forces and special operations teams. Since retirement, he has written extensively, provided training to a wide variety of government and private entities and appears regularly on radio and television.