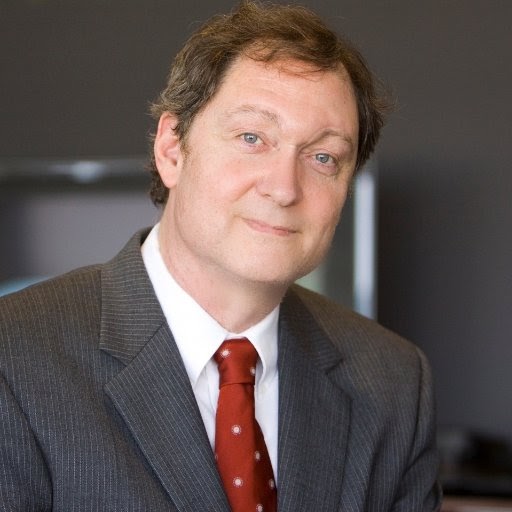 Lott is a prolific author for both academic and popular publications. He has published over 100 articles in peer-reviewed academic journals and written ten books, including “More Guns, Less Crime,” “The Bias Against Guns,” and “Freedomnomics.” His most recent books are “Dumbing Down the Courts: How politics keeps the smartest judges off the bench” and “Gun Control Myths: How politicians, the media, and botched “studies” have twisted the facts on gun control.”

He has been one of the most productive and cited economists in the world (during 1969 to 2000 he ranked 26th worldwide in terms of quality adjusted total academic journal output, 4th in terms of total research output, and 86th in terms of citations). Among economics, business and law professors, criminologists, and other researchers his research is currently the 14th most downloaded in the world. He is also a frequent writer of op-eds.