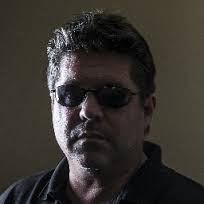 Media Relations and how to defend the 2nd Amendment

Mark Walters is the founder of the Armed American Radio broadcasts and the CEO of the company that brings it to America, CCW Broadcast MediaLLC.

Mark ferociously defends our Second Amendment. He is a member of the Board of Directors for the Citizens Committee for the Right to Keep and Bear Arms and the author of three books, Lessons from Armed America, Lessons from Unarmed America and Grilling While Armed. Mr. Walters has been seen on national and international television programs defending our freedoms and been a guest on countless radio programs almost daily. Married with two great kids, Mark and his family reside in Georgia.

ARMED AMERICAN RADIO is The Loudest Voice In America Fighting For Gun Rights.