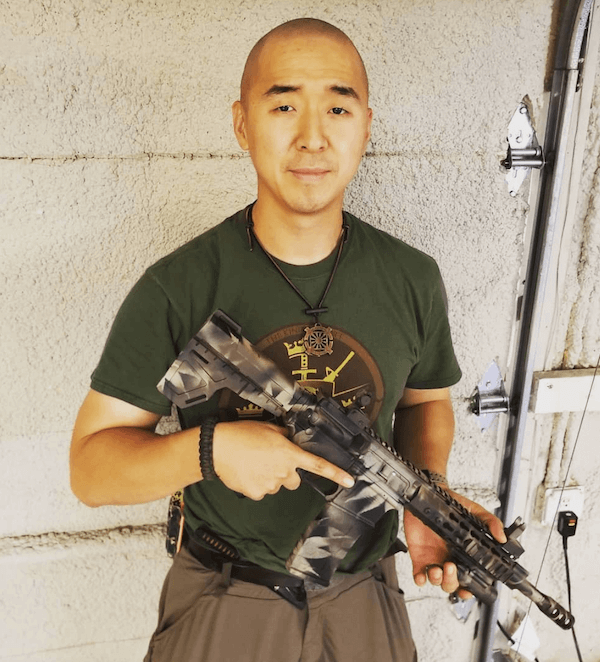 Pastor Sean Moon is the youngest son of Rev. Sun Myung Moon who, before he passed on in 2012, anointed him to carry on his ministry. He is the founder of the World Peace and Unification Sanctuary aka Sanctuary Church and the Rod of Iron Ministries, which emphasizes the need for Christians to be brave again in standing up against the forces that want to silence them and freedom-loving patriots in the U.S. and around the world.

He is a graduate of Harvard University and the author of several books, including The Rod of Iron Kingdom, Our Father Forsaken: the Abandonment of the God of the Old and New Testaments, and God’s Epic Quest. As a passionate bushcrafter, avid motorcycle rider and a Black Belt in Jui Jitsu, he has actively shared these skills with young men and women around the world. He and his wife, Yeonah, are the parents of 5 children and 5 grandchildren.